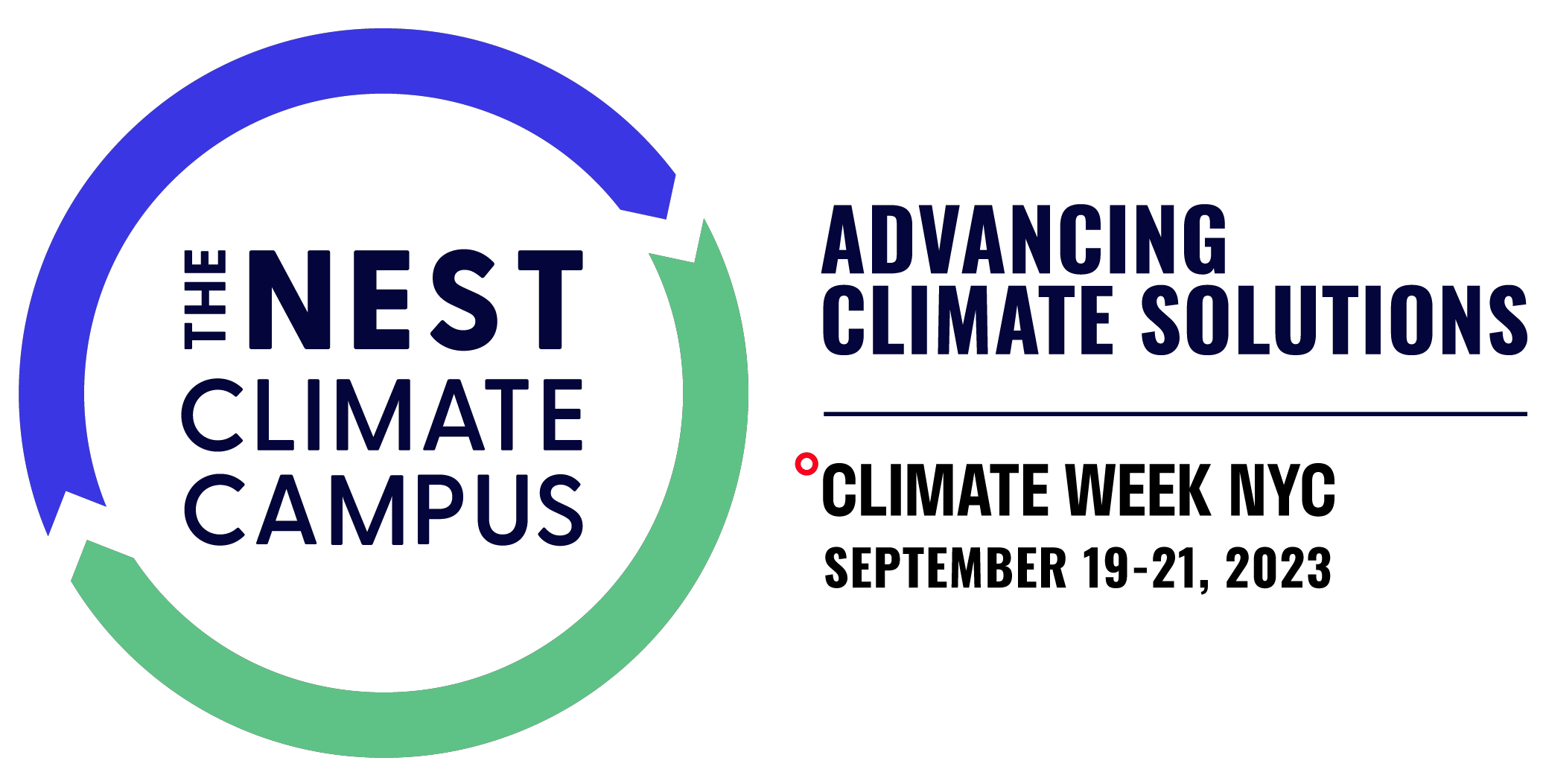 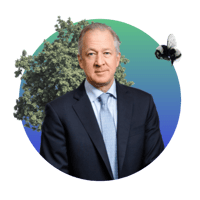 Mark Rayfield holds a BS, Industrial Distribution, Clarkson University. He started his career in 1986 at PIAB USA Inc., a company that provides smart solutions for the automated world.

He entered Saint-Gobain in 1999 and held different positions, including Vice President for North American Abrasives and CEO for Building Distribution in the United Kingdom and Ireland. In January 2017 he was appointed President and CEO of CertainTeed Corporation and has also served as CEO of Saint-Gobain North America since January 1st 2019. 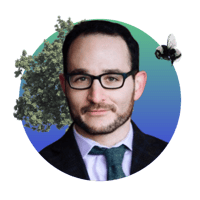 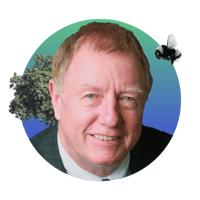 Alan Steel is the President & Chief Executive Officer of the New York Convention Center Operating Corporation, which operates the Javits Center on Manhattan’s West Side. Under Mr. Steel's leadership, the Javits Center has launched an historic expansion project. Upon his appointment in 2012, Mr. Steel led the completion of a comprehensive renovation and operational overhaul that included significant investments in energy efficiency, security and technology. Prior to the Javits Center, Mr. Steel spent more than 30 years as an event management executive and United Kingdom trade development official. He is the former President of George Little Management (GLM) and worked for more than 15 years with the British government in a number of trade-related positions. In 2014, Mr. Steel was awarded with the King’s Glove award by the International Association of Exhibitors and Events (IAEE) for his enriched contributions to the trade show industry in New York and beyond. He currently serves on the Board of Directors for New York City Audubon and New Yorkers for Parks. 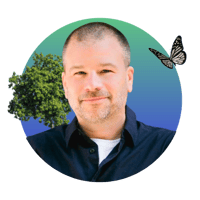 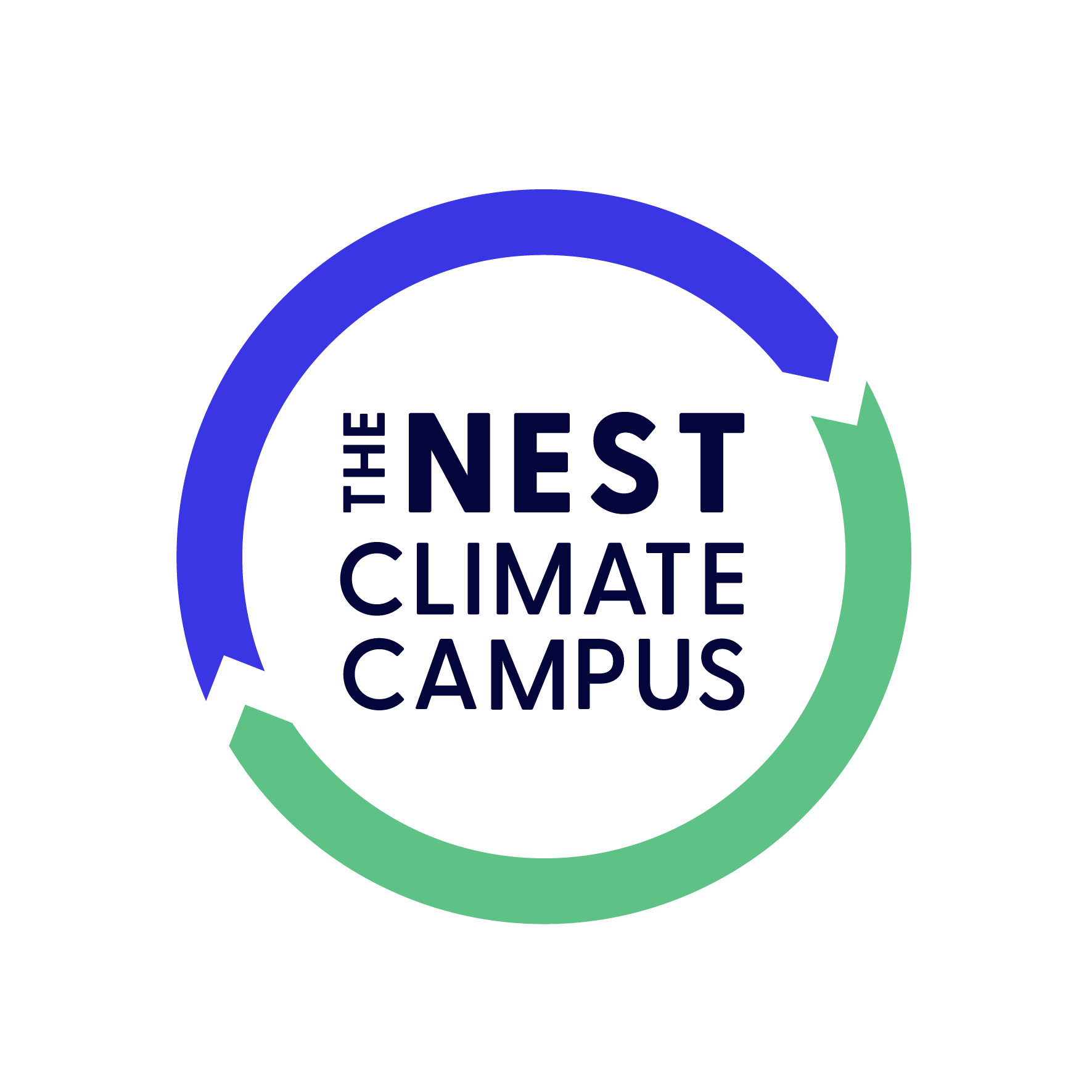